Behind Malad Sahakari Bank, Near Railway Bridge (Goregaon side bridge), 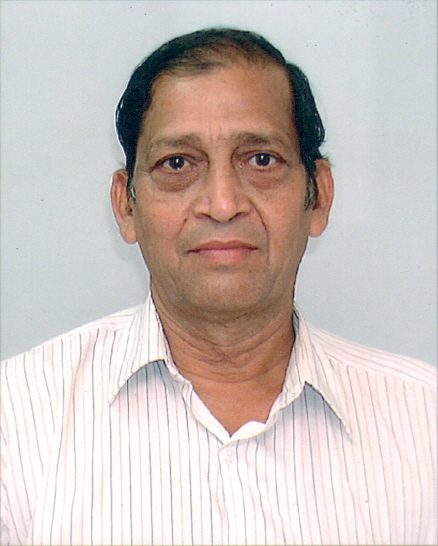 Mr. Santosh Kumar is an architect and valuer having more than 50 years of his practice. He is a fellow member of the Indian Institute of Architects and Institution of Valuers (India). He was member of the Property Advisory Committee to advise Administrator of  Specified Undertaking of the Unit Trust of India for more than 18 years. He is on the Panel of Valuers of Bombay High Court and Mumbai  Debts Recovery Tribunal.  Mr. Santosh Kumar has contributed substantially to the proposal of Property Tax on Capital Value System, which is implemented by the Mumbai Municipal Corporation.

Mr. Santosh Kumar was Hon. executive editor of the Journal of the Indian Institute of Architects from 1969 to 1986. He was also editor of Architects India Journal from 1980 to 1996. He was actively associated with the drafting of Architects Bill which became the Architects Act in 1972. He has contributed several articles on valuation and Stamp Duty  which is published in various Journals and news papers of India. Mr. Santosh Kumar, jointly with Mr. Sunit Gupta, has written Stamp Duty Ready Reckoner and Market Value of  Flats / Properties in Mumbai and Thane, which is useful not only for stamp duty payment but also for valuation in court and  bank mortgage. His book on valuation as on 1-4-81 & 1-4-2001 is referred for valuation under Section 50C for the capital gains tax. 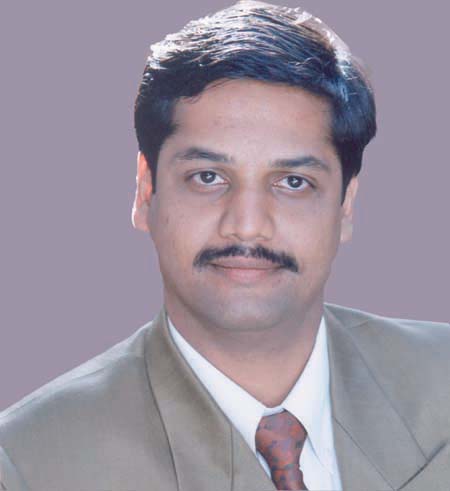 Mr. Sunit Gupta has earned his masters degree in valuation of real estate in first class with distinction from the  BVM Engineering College, Sardar Patel University,  Vallabh Vidya Nagar, Anand,  Gujrat, India. He is an Associate member of  Institution of Valuers (India).

Mr. Sunit Gupta is Co-author of Stamp Duty Ready Reckoner for last 23 years, he is also co-author of Property Tax Ready Reckoner. He has interviewed Senior Government Officials of Stamp Duty and Registration Department which was published in the Times of India and other leading News papers of Mumbai. Leading Newspapers relay on his opinion in the matters of stamp duty, registration and property tax. He has contributed more than 25 articles on stamp duty & registration which were published in various leading new papers of Mumbai. Mr. Sunit Gupta has spoken on stamp duty & registration related subjects at many of the seminars & lectures organized by Western India Regional Council of  Institute of Chartered Accountants of India and has spoken at Residential Courses relating to Co-operative Societies held at Mumbai, Navi Mumbai, Matheran, Kolhapur & Aurangabad.

He has done extensive research and study on the property value in Mumbai with reference to Actual market value V/s Market value as per stamp duty and Ownership V/s Tenanted property. He has specialized in valuation of immovable property in Mumbai as on 1-4-1981 & 1-4-2001. As an associate to Mr. Santosh Kumar he was tasked with the responsibility  of the valuation of properties worth more than 100 crores each like office premises in World Trade Centre at Colaba, UTI Tower at Bandra, Simplex Mill at Mahalxmi etc.